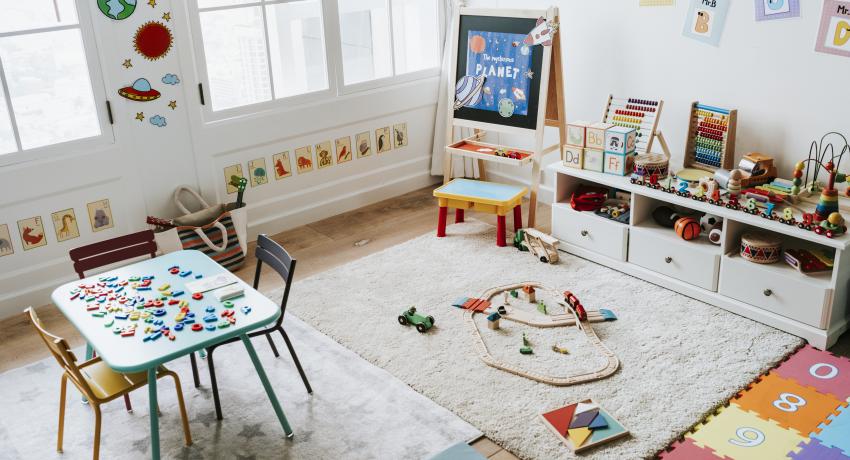 Washington State is working to increase the availability of high-quality services for infants and toddlers, including child care for low-income working families. A key strategy funded in the PDG B-5 Initiative that Washington received is developing a design for Early ECEAP.

Early ECEAP will provide an opportunity to serve more at-risk infants and toddlers with comprehensive early learning and family support services modeled after the successful Early Head Start center-based program funded at the federal level by the Office of Head Start.

In 2019, the state legislature passed Senate Bill 5437 which calls for the development of a plan for phased implementation of Early ECEAP. The legislation also provided a framework for Early ECEAP policy, including that pilot site programming must be delivered through child care center and family home providers who meet minimum licensing standards and are enrolled in Early Achievers. It also states the requirement to prioritize locations for the pilot sites with programs currently providing Early Head Start, Head Start or ECEAP, and to include a mix of urban, suburban and rural locations.

DCYF received 17 applications, which were rated by members of the Early ECEAP Design Team Review Committee based on the criteria and rating scale published in the RFA. The top 10 ranking applications are awarded as pilot sites. These 10 sites requested a total of 154 Early ECEAP slots. With the awarding of the PDG B-5 2.0 grant, DCYF has 144 slots to distribute.

The following are the recommended sites, in alphabetical order: