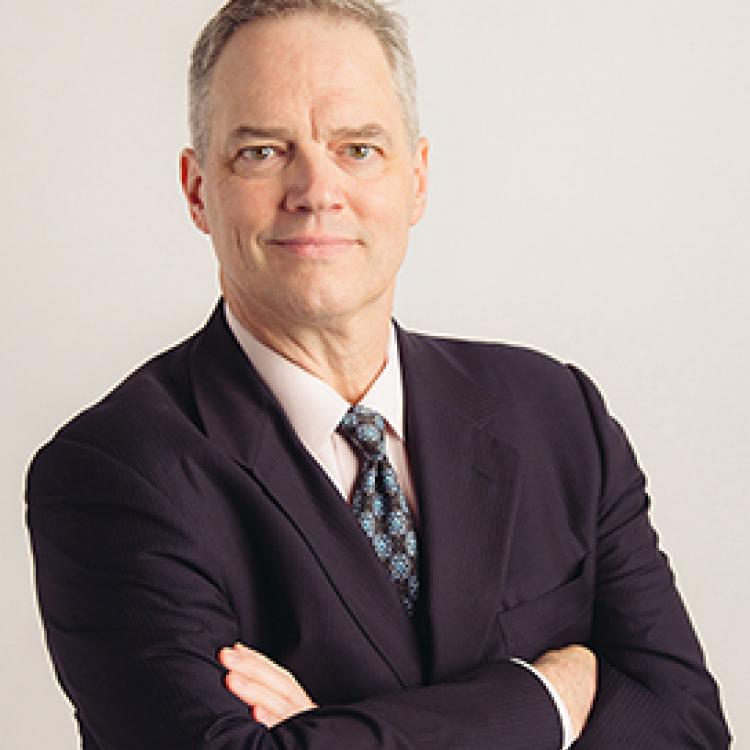 Ross Hunter was announced as the new Secretary of the Department of Children, Youth, and Families by Governor Jay Inslee on July 6, 2017, and his official appointment began August 1, 2017. Prior to that, Ross served as the Director of the Department of Early learning since September 2015.

Ross’ focus is on improving outcomes for all children, and especially on eliminating race and family income as predictors of progress and success for young learners. He is passionate about investing upstream in proven prevention strategies, using strong data and outcomes analysis to administer these programs, and supporting a strong workforce of caregivers and professionals to deliver the services that ensure fewer children experience trauma and more families can build resilience and succeed together.

Ross served as State Representative from the 48th District of Washington (the greater Eastside) from 2003-2015. During that time he chaired the Appropriations committee from 2010 through 2015 and was responsible for negotiating the three biennial state budgets.

Throughout his tenure he focused on improving education opportunities and outcomes for all Washington Children. Through his work as Appropriations chair, Ross was instrumental in the passage of the Early Start Act in 2015, funding the Foster Care to Age 21 expansion, and led the effort to redefine basic education funding.

Ross served on the Washington Learns K-12 Advisory Committee and the Joint Task Force on Basic Education Finance. He used his business experience when he chaired several other committees, including the Finance committee (responsible for tax policy), the Joint Legislative Audit and Review Committee, and the Economic and Revenue Forecast Council.

Ross began his career at a small software company on the Eastside that expanded beyond all expectations. He was at Microsoft for 17 years and holds several patents for database and user interface design.

Ross earned a Bachelor of Science Degree in Computer Science from Yale University in 1983. His wife Tricie is the CFO of a Montessori preschool, and he has two grown children.